US States With The Most Sailboats 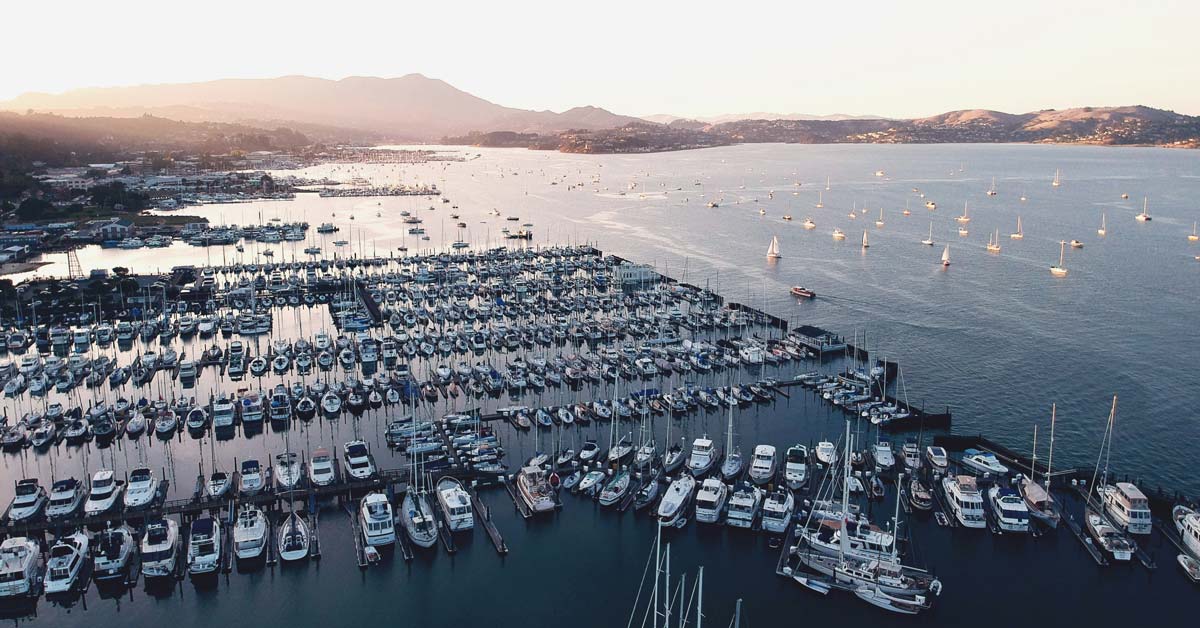 The US is home to a lot of sailboats. Far more than almost any other country. You can combine entire continents and the US will smoke them in pure numbers for a few reasons.

First, the US is a very prosperous country with a lot of coastlines. Second, the US has a very large population. If you compare the continental United States to a country of equal size, like Australia, you can see a huge population difference. More people are living in California than in the entire country of Australia.

Lastly, the US has strict registration laws. Not every country monitors and records sailboats and their owners as meticulously as the US does. It may seem like an inconvenience but it is a good way of keeping people safe and providing accountability. It’s harder to steal and sell a boat if you don’t have the paperwork that goes with it.

How many boats are there in the USA?

With the shrinking of the middle class, fewer people can afford to buy and maintain a recreational boat. If you compare the 2000-2005 period with now, there are interestingly about 1 million fewer boats registered. There was a steady decline from 2005-2008, post-2008 is where the drop off truly began.

When the 2008 recession hit the number of registered boats dropped almost 15%. Presumably as people panic sold their boats to get out ahead of the crisis. The reason the number likely didn’t plummet even further is that many people who previously never had a boat decided to buy one very cheap.

How many sailboats are there in the USA?

Finding an exact amount of sailboats can be a little tricky. The problem lies with how census data is collected. How many boats have been registered gives us one set of data. How many recreational boats are registered gives us another. There is, unfortunately, no distinction between which of those boats are motor, sailboats, yachts, etc. There are some variables we can factor in to give us a better estimate. For example, when looking at boats registered on a state by state basis you can kind of get a picture about what percentage of the boats would have sails. For example, if you were to look at a state like Utah you might assume that it has very few sailboats. Even though it does have boats. Because all of their boats are used almost exclusively on rivers and lakes. Utah is completely landlocked, there is no access to the sea. Compare that to a state like California that has a huge coastline and plenty of wind to harness in your sails. We might assume that a state like Utah has about 90 percent motorboats 10 percent sail. California would perhaps be closer to fifty/fifty. Of course, these are only estimates but they are useful nonetheless.

How many sailboats are sold each year?

Sailboats sold, just like sailboats registered, varies from year to year. Currently, there are anywhere between five to seven thousand sold each year. Sailboats do not change owners anywhere near as often as cars, or even houses, do. If you buy a 70-foot sailboat you are probably going to hold onto it for as long as possible. Combined with the shrinking middle class, this explains why the number of registered sailboats can rise and fall so much regardless of how many boats are sold. One of the problems with tracking how many sailboats are sold is that they are often imported. Britain and Australia are both huge exporters of sailboats. If someone were to buy a boat in Britain and sail it back to the United States, it might not be recorded as a sale. Yet it would still need to be registered. This is a problem that other vehicles, like cars, don’t deal with anywhere near as much. Unless you are buying a Ferrari from Italy and shipping it back, you aren’t likely to bump into this problem.

What states have the most boats?

The top 10 states for registered boats may surprise you. You might typically think of east and west coast states as being the ones with the most boats. Which to an extent they are. You may even consider that southern coast states like Texas will have a large number of boats. Not just because of its coastline but because of its large population and powerful economy. Interestingly, northern coastal states like Ohio, Wisconsin, and Michigan are all up there with the best of them. Here are the top 10 largest states by boats registered:

Which states have the most sailboats?

Given that what makes a sailboat so great is traversing the open seas, we can assume that states with access to those seas will have more sailboats. This would mean California, Texas, Florida, and New York, and Illinois would all have more sailboats. We can also assume that states with good weather are going to have more sailboats. California, Florida, and Texas will all have the most pleasant sailing conditions. Sailing around the northern United States is going to very cold. Many people might prefer to stay inside their boat. It’s quite hard to sail without going on deck.

Hopefully, this article has answered any questions you may have had about which states have the most boats and sailboats. It’s so hard to arrive at an exact number, the best we can do is speculate. This article has made some fair estimations alongside providing government census data. Chances are many states that have a heck of a lot of unregistered sailboats anyway. So it’s impossible to know for sure.

US States With The Most Sailboats 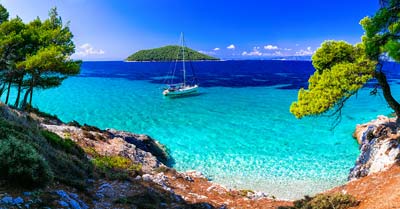 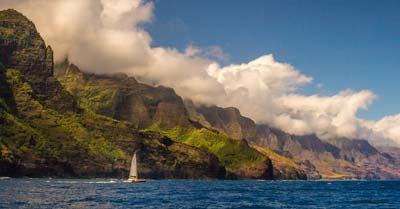