Top 50 Sailing Jargon You Should Know 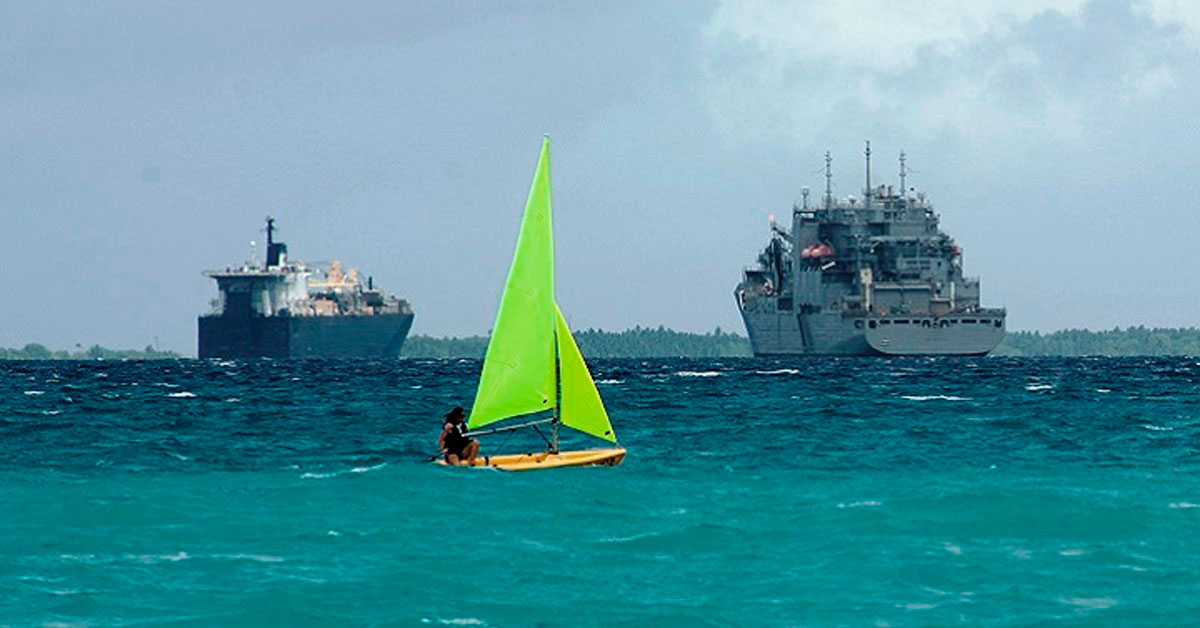 “Hey move the Thing! No, you idiot, the Other Thing!” This line from a famous sailing scene in The Princess Bride pretty much sums up how every sailor feels at some point when she’s under way: What in the world is the name of the doohickey that moves that thingamabob?

There are hundreds of arcane words that either were invented for sailing or have a specific meaning or purpose in sailing. But the good news is that you learn the words as you go, on a “need to know” basis. Sooner than you know it, you’ll be absorbing this new jargon and telling your mates to watch the boom as you jibe and to make sure they tack in time to give way to that tanker.

And as soon as you think you’ve learned what you need to know, you find out there are two or three different words that mean basically the same thing! It’s a great way to build neuroplasticity—keep learning new words.

Let’s start with some of the types of boats out there. There are dozens, but these are ones you’ll here most often while sailing:

Main Areas of a Boat

In a house you’ve got a living room, dining room, family room, bedrooms, and so on. A sailboat isn’t all that different, except that for the most part there aren’t any walls separating the areas of a boat. Moreover, some of the areas are overlap! But don’t worry—once you get aboard it all makes sense. Here are the main ones:

This is a handful of the really big and important parts of a sailboat.

Not all ropes were created equal on a sailboat. In fact, knowing what each rope does—or at least the most important ropes—and being mindful of the ropes can literally be the difference between whether you part with a finger or keep it attached to your hand. If there’s one thing to take away, it’s to always pay attention to the ropes!

Sails and Point of Sail

Sails are the engine of a sailboat—they are what translate wind power to forward power. The vast majority of sailboats—including dinghies—have two principal sails—the mainsail and headsail. Point of sail is a fancy term for talking about the angle of the sail in relation to the wind direction.

Things To Change a Boat’s Speed or Direction

Sailing often involves long periods of chilling out punctuated by brief but very intense moments. Unless you’re an America’s Cup race crew member, in which case it’s probably intense all the time. So what do you do during these intense moments?

Encountering Other Boats (or Land!)

Sailing is really easy when the weather is great, you’re going in one direction, you’re not looking to stop, and there are no other boats around. Even a 5-year-old can be at the helm in those conditions! What happens when you see another boat or you’re done for the day?

Once you start sailing and learning the ropes, you will get moments of giddiness when you realize how much sailing terminology has infiltrated the English language. Phrases such as “we need all hands on deck,” “he’s been making waves,” “she runs a tight ship,” “we were in close quarters,” “give him a wide berth,” “we’d better batten down the hatches,” and “I’m about to keel over!” all come from sailing. And that’s just the tip of the iceberg--which is a big chunk of floating ice made famous by the Titanic.

Top 50 Sailing Jargon You Should Know 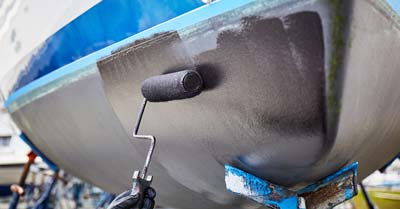 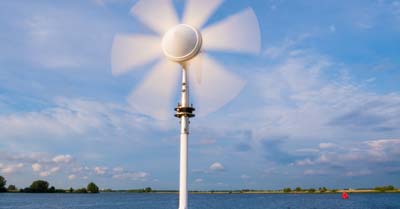